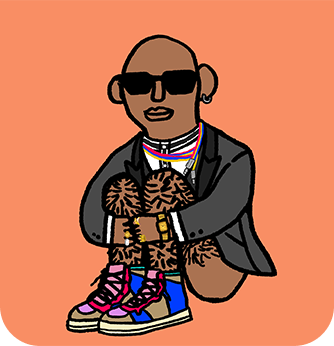 Jeff is the visionary and mastermind behind KLKTN. An iconic Japanese-Korean record producer and songwriter, he has produced over 260 J-POP / K-POP and international artists globally, amassing over 40 million copies in physical and digital sales contributing to the countless accolades synchronous with his name.

Fabiano is a veteran in the NFT industry. As one of the early employees with Dapper Labs, he led the creation of Crypto Kitties as their Lead Blockchain Engineer, and worked on the development of the FLOW blockchain as the distributed systems researcher. He and his technology team are based in Vancouver.

Andrew is a young entrepreneurial product executive with a passion for all things anime, web3 & gaming. He has been active in the crypto space since 2017 and has successfully launched products on FLOW Blockchain through Flunks & ZEERO a fee-less NFT marketplace. His experience along with his nativeness to our users help the team navigate the newly emerging landscape of digital collectibles. 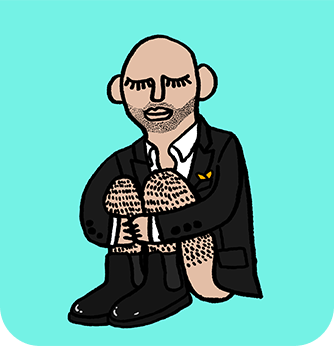 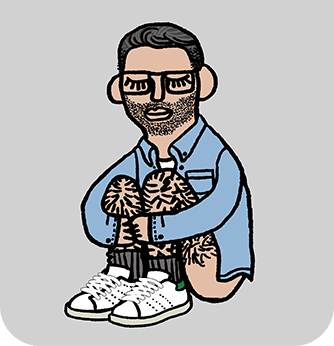 Fabien is an entrepreneur, manager and software engineer at heart. He has been leading web and mobile engineering teams for two decades, both for large corporations and brand new startups including Dònde, where he served as CTO and co-founder. He thrives in a fast-paced environment while exploring new complex technical challenges.

Director of Strategy and Operations, Korea

Shinae Kim is the founder and former CEO of 8D Creative, which she founded as a food and beverage service company and later diversified into the entertainment industry. She is based in Seoul, South Korea and is Kollektion's Director of Strategy & Operations for the region. 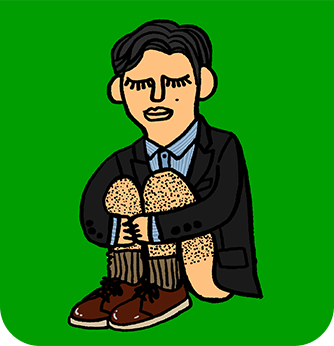 Joichi "Joi" Ito is a venture capitalist, entrepreneur, writer, and scholar focusing on the transformation of society and technology. Ito is the director of the Center for Radical Transformation at the Chiba Institute of Technology. He served as director of the MIT Media Lab from 2011 to 2019. Ito was previously the chief executive of Creative Commons and a board member at The New York Times, Sony, the Knight Foundation, the MacArthur Foundation, ICANN, and The Mozilla Foundation. 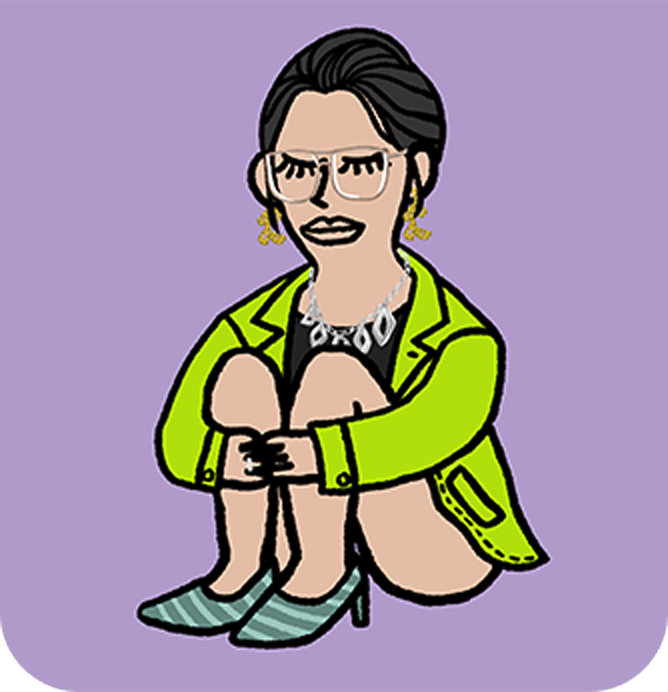 Dubbed “The Coolest Art World Lawyer” by TheArtGorgeous, Yayoi has worked as General Counsel and Head of Asia Strategy at Artsy, Associate General Counsel for Solomon R. Guggenheim Museum, and Legal Advisor for Takashi Murakami. She currently serves as Executive Director of the Estate of Chris Burden and Nancy Rubin Studio, as well as U.S. Alliance Partner for City Law Firm in Tokyo.